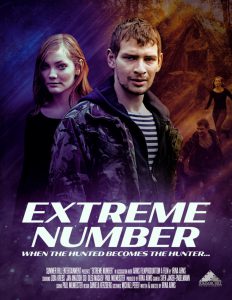 This Chechnya War Docu Feature presents unique archive material on Russias most infamous terrorist Shamir Bassajev and his band of rebels in full battle against an overly powerful enemy in the mountains of their home country. This background story is embedded into a suspenseful refugee story playing out in full in Berlin. The film has received prices and awards. 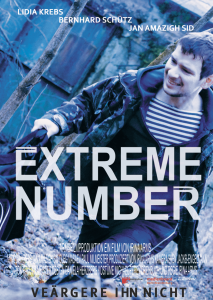 A refugee from the wars of Chechnya, Sakri, arrives in Berlin to search for his son. He ends up in prison and after his translator helps him to flee, he is told by his countrymen that his son is dead. He is assigned a very special task and he wants so badly to contribute to the common patriotic cause, but he is unable to do the job.  In the end all is playing out only in his traumatized head in wild fantasies, in themes that are shown in the exclusive war footage that is mixed into the story, exclusive documentary material from a cameraman who followed Shamil Bassayev into battle. Bassayev was the notorious and most wanted terrorist of Russia, friend of Bin Laden and as we can see held a close grip on his warriors. But also we observe the slow decay of the group, from what was -from their point of view- the most euphoric moment-  the highlight of the Jihad battle of Grosny in the summer of 1996 when the once so mighty Russian army was ambushed and beaten and fled the city… to the moments of deep desperation, when in the winter of 2000, the same group of rebels was corned south of Grosny in the snowy mountains and badly decimated. This film is emblematic and humanizes the forgotten war of Chechnia. 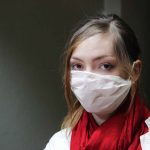 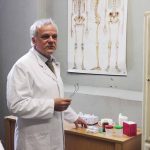 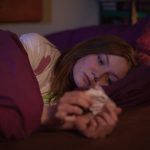 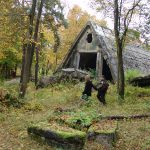 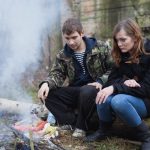 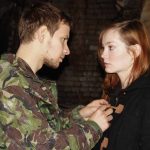 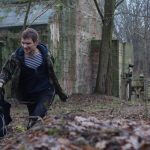