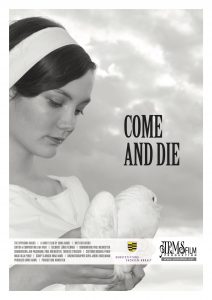 This experimental music shot has received many prices and awards from audiences and juries from a lot of   international filmfestivals around the world.

Plot:
A girl lives all by herself not far from two mysterious rocks, the so called Gegensteine in the German Harz mountains. Every day she climbs these rocks, just to be on her own. And one day she hears a voice. The rock lures her and wants her to throw herself into the abyss. He calls out to her: „Come and die“ … 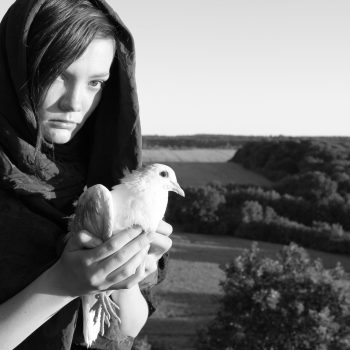 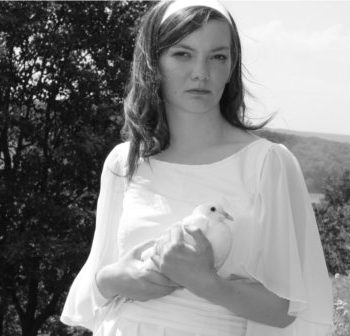 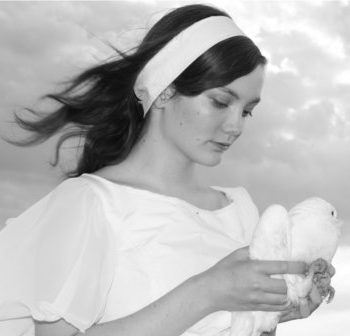 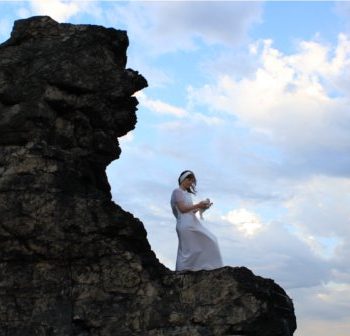 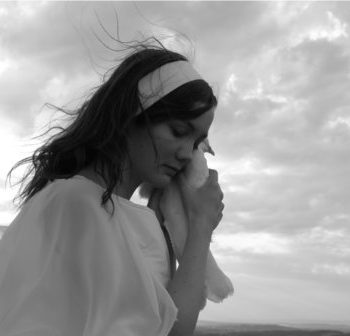 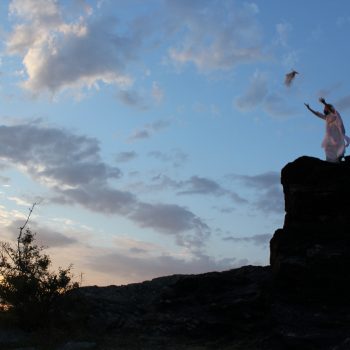